Mark Harrelson On The New Album 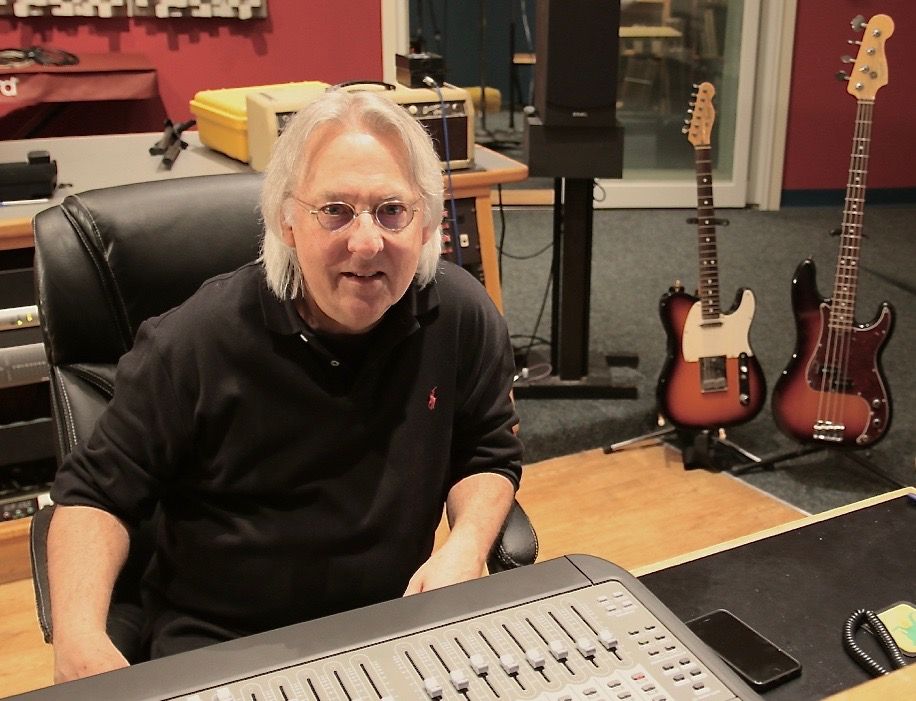 “I just got a little preview of Johnny Colla’s newest release, 'I Hear Other Voices!!' Know what I hear? I hear the musical brains and vocal arranging smarts behind a raft of gold and platinum hits for Huey Lewis & The News, along with the production and playing chops of someone who’s spent time in the trenches with the likes of Sly Stone, Van Morrison and many others. Johnny’s equally at home around the microphone or behind the console. His original tunes are solid and his covers are always refreshing. He blows a mean sax and he ain’t too bad on the guitar either! Take a listen. If you ain’t dead, I’m pretty sure you’ll dig it . . .”