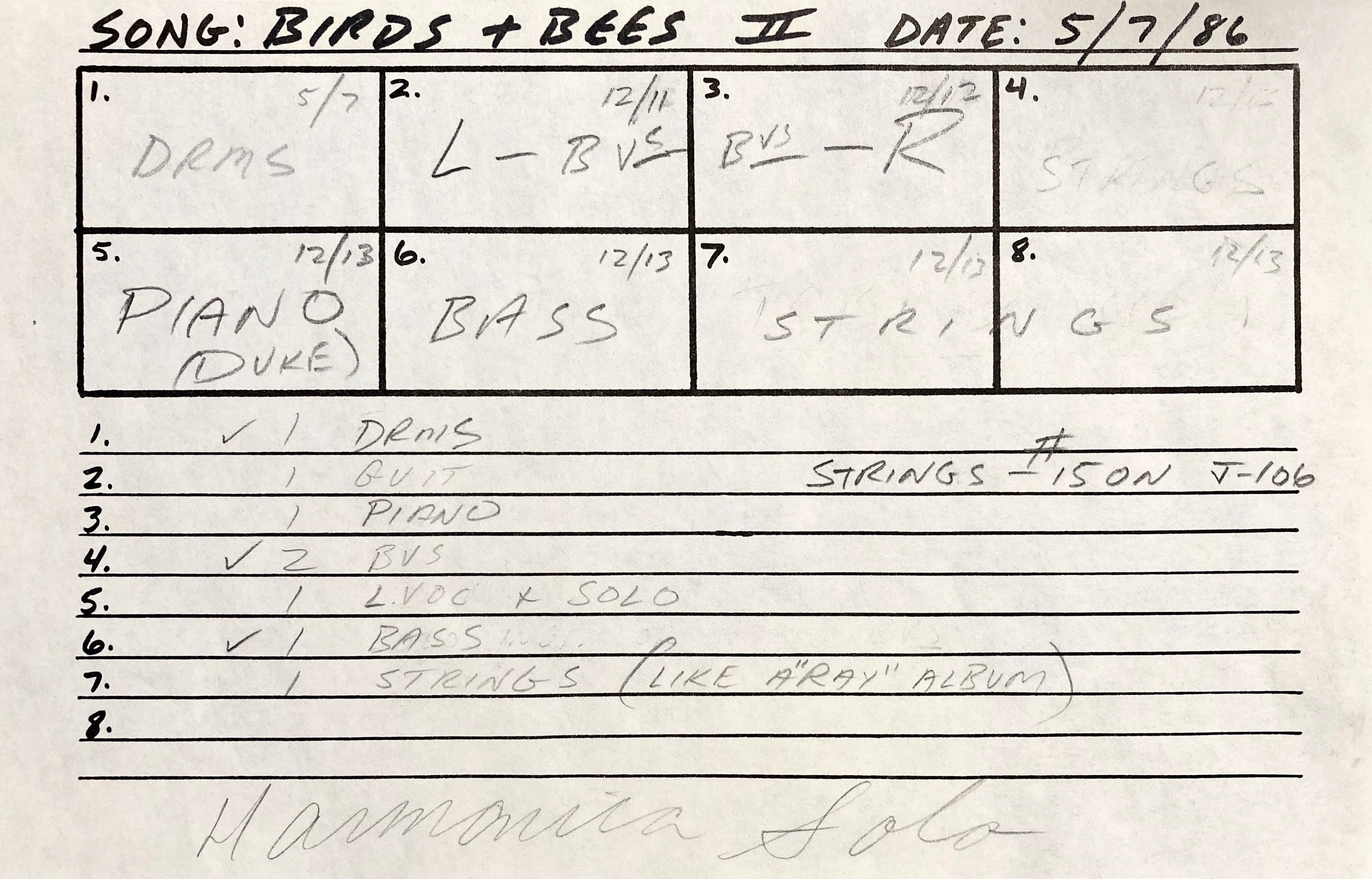 Before we were writing songs for what became "Fore!" I had an 8-track recording rig at my home; that's what I cut “Birds & Bees” on (the inspiration for “Naturally”). In 2012, when I was recording my album "I Hear Voices," I revisited my original demo and actually used some of the tracks. For instance, Chris Hayes and Michael Duke played on that original demo, and 30 years later their contributions are on my solo album. There's even a remnant of Duke’s piano on the follow-up album, “I Hear Other Voices!!”